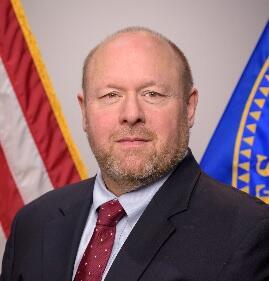 Martin Kramer was named Director of Communications for the Health Resources and Services Administration (HRSA) in December 2009. HRSA is an agency of the U.S. Department of Health and Human Services.

HRSA works to fill in the health care gaps for people who live outside the economic and medical mainstream. The agency uses its $8.1 billion annual budget (FY 2013) to expand access to quality health care in partnership with health care providers and health professions training programs.

Kramer came to HRSA from the world of crisis communications and issues management where he worked with non-profits, trade groups, individuals and corporations on message development and media strategy. He is an expert in media training, media counsel, media defense strategy and proactive media outreach.

Prior to his work in crisis management, Kramer spent 17 years as a producer at CNN where he produced news coverage from all 50 states and dozens of countries on six continents. He served as White House producer during the terms of the first President Bush and President Clinton, and show producer for “The World Today” with anchors Bernard Shaw and Judy Woodruff.

He finished his tenure at CNN as the senior supervising producer for military, national security and diplomatic affairs. He received Emmy Award recognition for his role in CNN's coverage of the 1995 Oklahoma City Bombing and the terrorist attacks of September 11, 2001.

Kramer is a native of New York City and a graduate of Boston University, College of Communications.